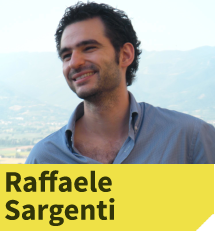 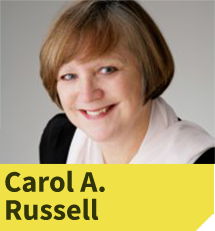 Carol A. Russell was born and educated in Leeds (UK) and graduated from London University, in Drama and Education. She has worked extensively in schools and also in 1987 she founded Youth CREATE, which she directed for 19 years.
She has directed, choreographed, written, co‐written and created multiple arts projects involving children and young people from age 4-­18 years; these have included original works for The Henry Moore Foundation, Herts Constabulary, Westminster Abbey, English Heritage and Sawbridgeworth Community Projects. She has been the individual winner of The Herts High Sherriff Award, The Jack Petchey Award and The Paul Harris Fellow Award for ‘tangible and significant assistance given for the furtherance of better understanding and friendly relations among peoples of the world’. 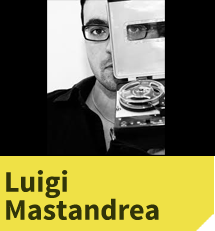 Luigi Mastandrea. Living in Bologna (Italy), his activities cover comprehensive audiovisual installations, productions of electronic music which have been carried out throughout Europe and America. He has designed sound tracks for short films, documentaries, and television adverts. He has received both national and international recognition. He has been the promoter of numerous divergent initiatives of electronic music in Italy. 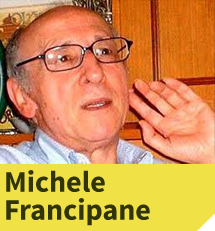